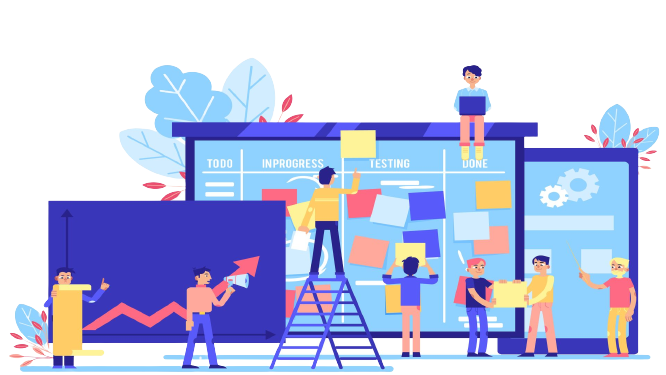 Cyquent has been a pioneer and an early adopter of iterative development and Agile methodology, using it as early as 2001 on a major legacy modernization effort at a large financial client, which was a workflow system that processed over $100 billion in loans annually. The methodology that we used for that project was developed based on the principles of Extreme Programming as explained by Kent Beck in his 1999 book on Extreme Programming. Extreme programming is a type of Agile development which advocates frequent releases in short development cycles, which is intended to improve productivity and introduce checkpoints at which new customer requirements can be adopted.